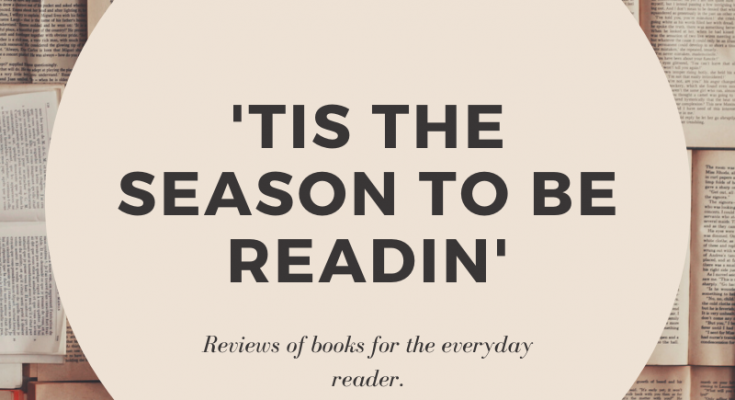 I am a seasonal library-goer, and I’m quite proud of it. My library card gets swiped once before Christmas break and once before spring break. Production really ramps up once summer rolls around and the twice-weekly visits begin. As we all know, Christmas break is nearly upon us, which means it’s time for me to start placing holds so I’m guaranteed the books of my snowflake-filled dreams. If you’re a seasonal reader like me, the hour has come to see how many books you can read before second semester begins. Let me kickstart your booklist with these titles I found to be worth the read.

This is one of those books that you finish and wonder how the heck it was a true story. Tara didn’t have a birth certificate until she was nine years old. Her mother didn’t go to the hospital after getting into a near-fatal car crash in their uninsured car, suffering migraines for years after. Tara never attended regular school or any school for that matter. She spent her days working in her father’s scrapyard, dodging big chunks of steel that were flung from her father’s hands. Despite her lack of a GED or high school diploma, Tara pursues higher education, wrestling with her desire to follow her father’s beliefs or join the world around her. Tara also struggles with an abusive older brother, causing her to question her own actions and the actions of those around her. This was an incredibly gripping story of someone whose life fails to match mine in nearly every way, yet the book still managed to connect with me and grab my heart.

This is an odd book in the sense that when I finished reading it, I had absolutely no clue what genre it was from or why it had been impossible to put down. It was a bit of mystery, a bit of magical realism, a bit of romance all mushed together into something really beautiful. The story follows Finn O’Sullivan, a boy who is beautiful but strange, earning him nicknames like Spaceman and Moonface in his little town. He lives with his brother Sean and a pretty girl named Roza until Roza goes missing. Most people believe Roza left of her own free will, but Finn watched her get kidnapped. His inability to remember her kidnapper’s face makes people doubt his story. As the plot continues to unfold, Finn learns unexpected things about himself as he struggles to survive the guilt he feels over Roza’s disappearance and handle a new relationship with a beekeeper’s daughter who everyone else thinks is ugly. This story uses incredible character development to explore the social impacts of beauty in new and unique ways.

Me Before You by JoJo Moyes

This book has a movie adaptation. It’s one of those. And for me, this was a rare instance where I did things backwards and watched the movie first. However, when I finally tried to right my wrong by reading the book, I was glad I did because it’s well written and (as always) better than the film. Me Before You follows the story of a refreshingly quirky twenty-something named Lousia Clark who lives in the United Kingdom with her middle-class family. When her job at a café disappears, she has to look for work elsewhere to help support her family. After some time looking at the Job Centre, she finds work helping care for a handsome and wealthy quadriplegic man named Will Traynor. His condition has left him angry, sarcastic, and often cutting and rude to Louisa. Once the two finally begin to connect, their relationship impacts Louisa’s life in a way she never expected and she begins to believe she’s the only one who can save Will from himself.

Other titles to consider:

Is Everyone Hanging Out Without Me? by Mindy Kaling

Witty and real, Mindy Kaling shares the story of her life so far and how she reached fame through The Office from humble beginnings.

I Crawl Through It by A.S. King

If you thought Bone Gap was weird, just wait. This one is great for anyone who likes a lot of metaphors and things that don’t quite make sense along with really good writing.

Looking For Alaska by John Green

This is a classic John Green novel. It tears your heart to shreds and leaves you wondering why the world is unfair. I loved it.

The Sky Between You and Me by Catherine Alene

A slightly heavier novel, this book uses poetry to tell the story of a young girl whose desire to barrel race at a high level brings her to an unhealthy relationship with food.

The Sun is Also a Star by Nicola Yoon 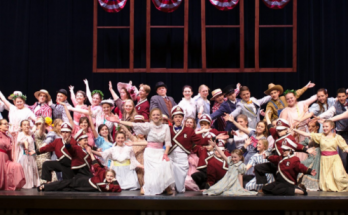 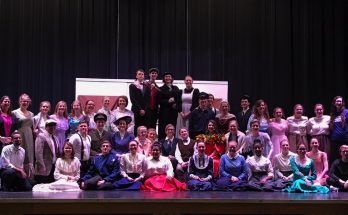 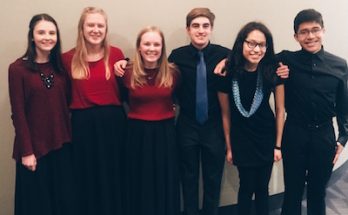 View all posts by Catherine Kortman →