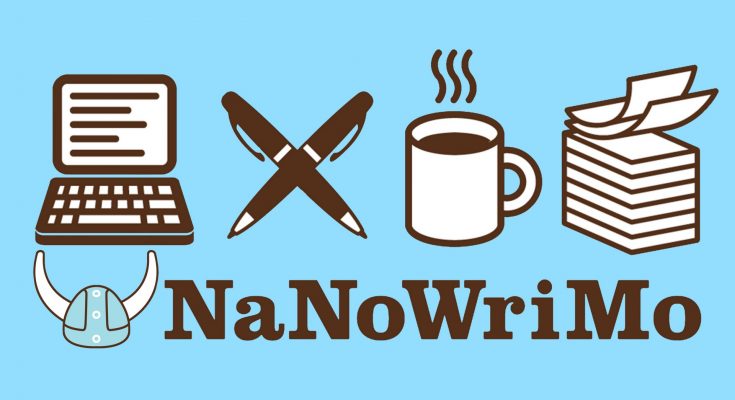 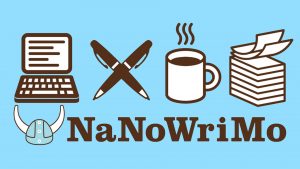 Every November, thousands of people around the country take up the challenge to write fifty thousand words in a month. Many people know this as National Novel Writing Month or NaNoWriMo. Though the task may seem daunting, the majority of the freshman at our very own school have risen up to the challenge; with some adjustments, of course.

All of Mrs. Koster’s English students have planned out their stories and set word goals ranging from five thousand to thirty thousand words, and ever since the first of November, all three of her English classes have been battling to see which class can reach their combined goal first.  As of November 25, Mrs. Koster’s third-hour class is winning in percentage as well as word count, they have been the class to beat the entire month.

Even though all the classes have been competing against each other, it doesn’t mean writing gets any easier. Writer’s Block has been a common enemy amongst the majority of the freshman, but, according to Mrs. Koster, the middle of November is when most writers hit “the wall” when it comes to writing their stories. They lose the motivation to write, and eventually get sick of it, some people even abandon their stories. But, for the freshman, it doesn’t seem like they have much of a choice in whether they want to finish their stories or not, because their English grades depend on it (so if you’re in Mrs. Koster’s English class… you’d better watch out).

Although there is pressure to write good stories, NaNoWriMo relies on quantity, not quality, which is why choosing a story that is engaging to the writer can make it a lot easier to write as many words as possible. Many students have written stories that are vastly different from each other, with genres ranging from Historical Fiction to Dystopian Sci-fi.

NaNoWriMo is not for everybody, but some kids enjoyed it so much after the freshman year that they decided to do it again. So, if you’re an aspiring author, or just trying to improve your writing stamina, NaNoWriMo is definitely something you should try. It may seem hard, but hey, nobody ever said that writing 1,667 words per day for a full month was going to be easy. It’s a cool experience, and really does help your stamina, writing skills, and forces you to stop procrastinating, because there is a goal that needs to be met. So, if you happen to be bored in November, consider doing NaNoWriMo, a great tool that helps writers around the world. 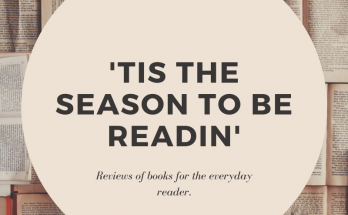 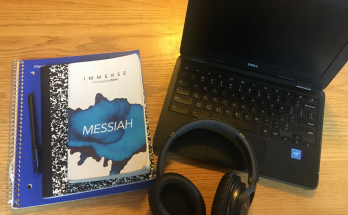 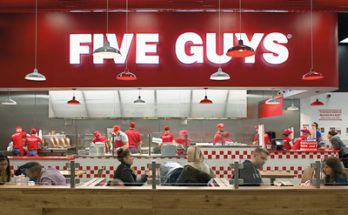 View all posts by Saiya Zeng →